These mechanized troopers are built en masse to create an endless supply of “fire and forget” soldiers: combat machines sent into battle that keep fighting until the enemy reduces them to scrap metal. They go In first to wear down G.I. JOE forces, allowing COBRA TROOPERS and COBRA VIPERS to come In later and conclude the battle with a decisive victory for the snakeheads. They can be fitted with different weapons (many designed by DR. MINDBENDER), such as canisters containing mutant creeping vines that, when released, grow Instantly to ensnare people and release sleeping gas. With the GI. JOE team incapacitated, COBRA troopers are free to saunter in and get down to business.

“They’re a bunch of computerized tin cans with guns, but they’ll do a lot of damage before you can reduce enough of them to smoking piles of circuits.” 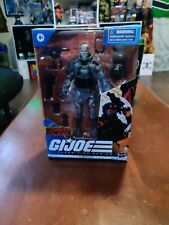 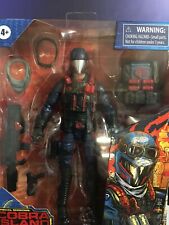