Duke was fluent in French, German, and English when he enlisted. Graduated top of his class at the Fort Benning Airborne School. Opted for U.S. Army Special Languages School where he specialized in Han Chinese and South Asian dialects. Upon graduation, he served in the Army’s Special Forces unit in Southeast Asia where he received the Medal of Honor and two Bronze Stars for single-handedly rescuing 34 POWs from a heavily guarded enemy compound.

“Duke has more combat experience than some of those generals in the Pentagon. He’s the kind of grunt you want to have right by your side when the going gets rough. He can assess any hostile situation with lightning speed and act upon it instantly. The man doesn’t know the meaning of the word fear. In fact, I don’t think he has ever heard of the word at all.” 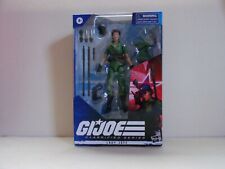 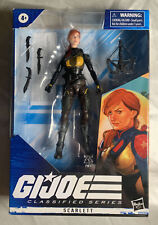 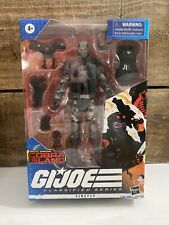